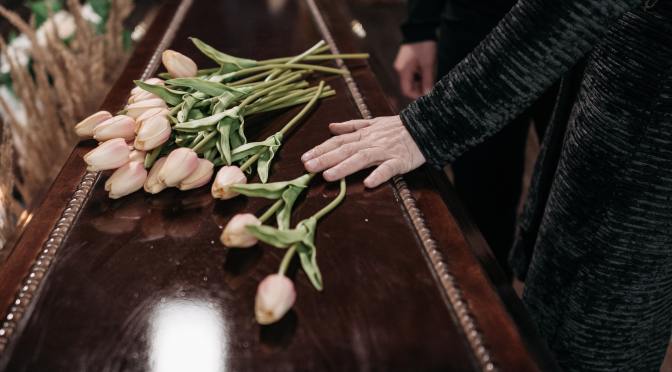 It’s with a heavy heart that we have to announce that The Booze + Spirits Podcast is going to…well, let’s say ‘go into torpor’. Keeping up with things has become a pressure that isn’t always compatible with aspects of our lives, and not having to worry about deadlines rapidly escaping our grasps would be some benefit to our mental healths.

We still have at least one more episode in the pipe that has yet to be released, so we will get that one finished and out into the world. We also still have quite a library of deleted material, so we’ll occasionally trickle those out to the world as well. We also intend to occasionally stick things up here on the site as the mood grabs us, so we’re not totally abandoning things right now, just taking a break from any kind of definite recording schedule.

Nick has a couple alternate audio project ideas in mind that he’s working on–those may or may not become incorporated under the Booze + Spirits banner, depending on the appropriateness of their thematic elements. Cait, for elements I won’t directly state but are easily guessed at, won’t be drinking for the next several months, so her ability to scribe new recipes for us will definitely be hampered. Mel likes Supernatural.

So, for now, it’s a mild farewell, though we certainly hope to see you in the next incarnation as soon as we are able.